After first becoming president of Aso Group’s core enterprise Aso Cement in 1979, he later became chairman of the same company in 2016. He’s since set his sights on boosting the local economy in his role as chairman of the 8th Kyushu Economic Federation, his latest project’s mission being to ‘Move Japan from Kyushu. 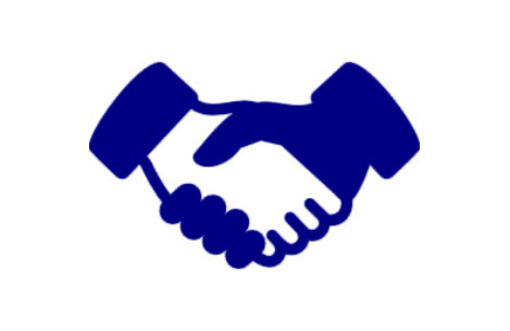 Soichiro Takashima was inaugurated as the mayor of Fukuoka city in December 2010. He uses various measures along with a basic strategy of urban management of Fukuoka city “Creating a good cycle of urban growth and quality of life.” He has given particular support to startup companies and has enabled Fukuoka city to obtain a special designation as a National Strategic Special Zone in March 2014 He prides himself on creating an environment that values improvement and development through regulatory reform.

Technowest, an incubation center located in Aero Park Bordeaux, has more than 50 startup companies in the process of developing commercial products. It’s unique in that it features startups that are involved in the aerospace industry. Technowest also operates a 50km-long airfield specifically for drones – named Cesa Drone.

Kenzo Nonami has been developing autonomous flying robots at Chiba University Nonami research laboratory since 1998. After his initial research he succeeded in developing automatic control of the devices for the first time in Japan in August 2001. He is recognized worldwide as a pioneer in his field. As well as establishing a research institution for automatic control systems, he continues to innovate and create new industries with automatic drones all over the world.

Kei J. Bunya specializes in cultural sociology and the sociology of cinema. Subculture is his favorite category and currently he teaches through practical education such as performance reading and producing cinema.

Originally from Osaka, Kawanoue lives in Shenzhen. He is responsible for overseas business development in Asia with MICE (Acronym for Meetings, Incentives, Conferences and Exhibitions Industry), centered in Shenzhen. Beginning his career in a company supporting exchange students going abroad, he then started a Japanese chiropractic clinic in Shanghai and a Chinese Language instructional service in Tokyo. After going on working holiday in Taiwan, he moved to Shenzhen. He is interested in urban growth in emerging and developing countries, how it differs from developed countries, and how technology brings about social change in these countries, and the human thought and creativity developing that growth. He is currently preparing to hold the Asian Drone Forum in Shenzhen to expand awareness of the many exciting new possibilities drones provide. He is fluent in Chinese, English and Japanese Kansai dialect.